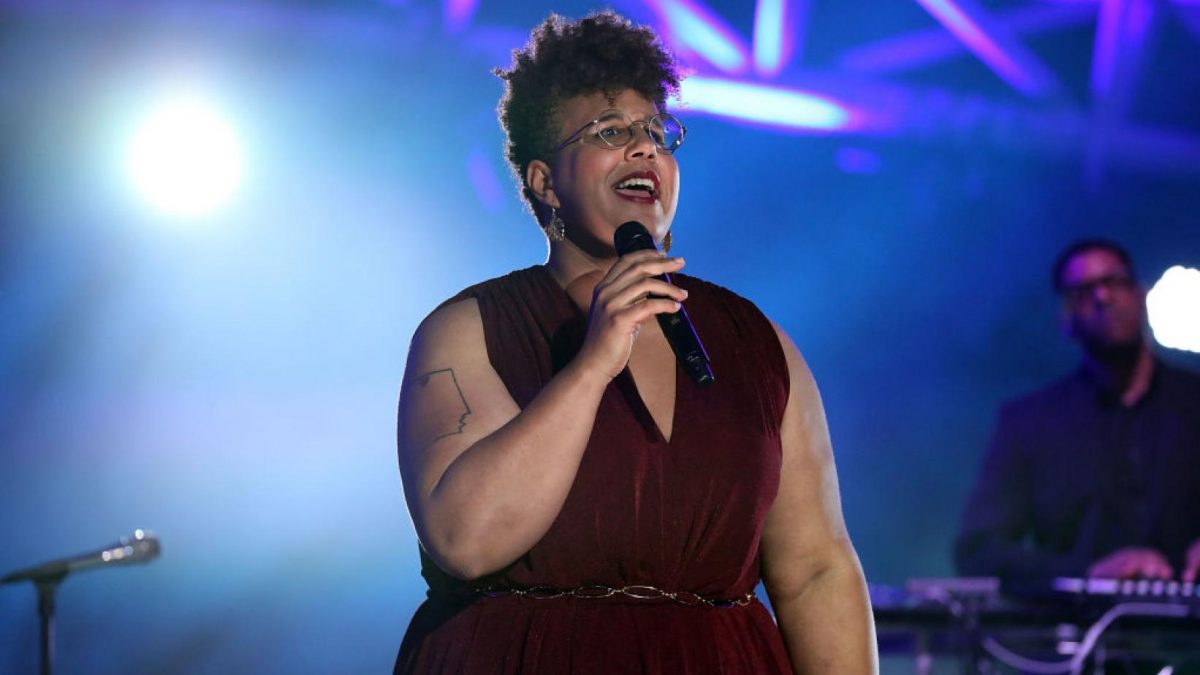 This week, new and fresh tracks have dropped from some of the Indies’ biggest artists like Brittany Howard, Big Thief,  Joseph, Sleater-Kenny, and more. Check out this week new tracks line up below.
BRITTANY HOWARD- “HE LOVES ME”
She has just released a video of her new song off of her debut solo record that is coming up soon.
JOSEPH- ”GOOD LUCK KIDS”
Joseph has just released the title of his latest track following the release of their single “fighter”.
BIG THIEF- ”NOT”
They have just announced the release of their second album of 2019. The release is set for 11th October…